The Godfather of Post-Apocalpytic RPGs Returns

Wasteland 2 is a strategy Role Playing Game that immerses the player in tactical turn-based combat, RPG-style character advancement and customization, and deep choices that affect the narrative and memorable cast of characters.

Wasteland 2 is the direct sequel to 1988’s Wasteland, the first-ever post-apocalyptic computer RPG and the inspiration behind the Fallout series. Until Wasteland, no other CRPG had ever allowed players to control and command individual party members for tactical purposes or given them the chance to make moral choices that would directly affect the world around them. Wasteland was a pioneer in multi-path problem solving, dripping in choice and consequence and eschewing the typical one-key-per-lock puzzle solving methods of its peers, in favor of putting the power into players’ hands to advance based on their own particular play style.

The Wasteland series impressive and innovative lineage has been preserved at its very core, but modernized for the fans of today with Wasteland 2. Immerse yourself in turn-based tactical combat that will test the very limits of your strategy skills as you fight to survive a desolate world where brute strength alone isn’t enough to save you. Deck out your Ranger squad with the most devastating weaponry this side of the fallout zone and get ready for maximum destruction with the RPG-style character advancement and customization that made the first Wasteland so brutal. Save an ally from certain death or let them perish – the choice is yours, but so are the consequences.

The Wasteland’s hellish landscape has been waiting for you to make your mark… or die trying. 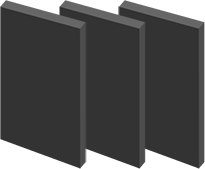 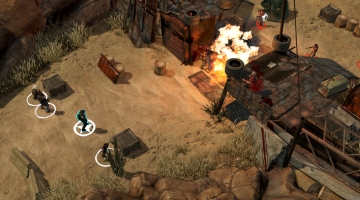 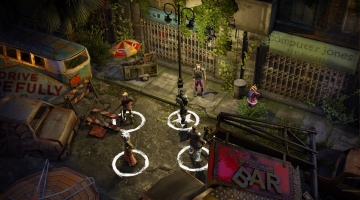 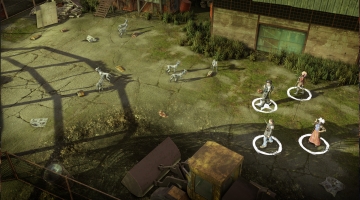 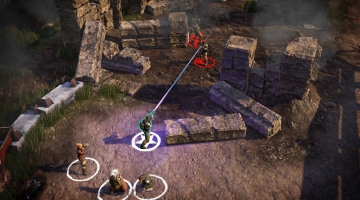 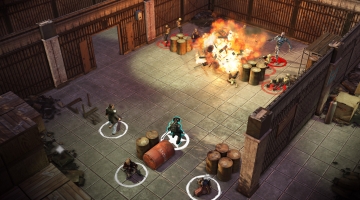 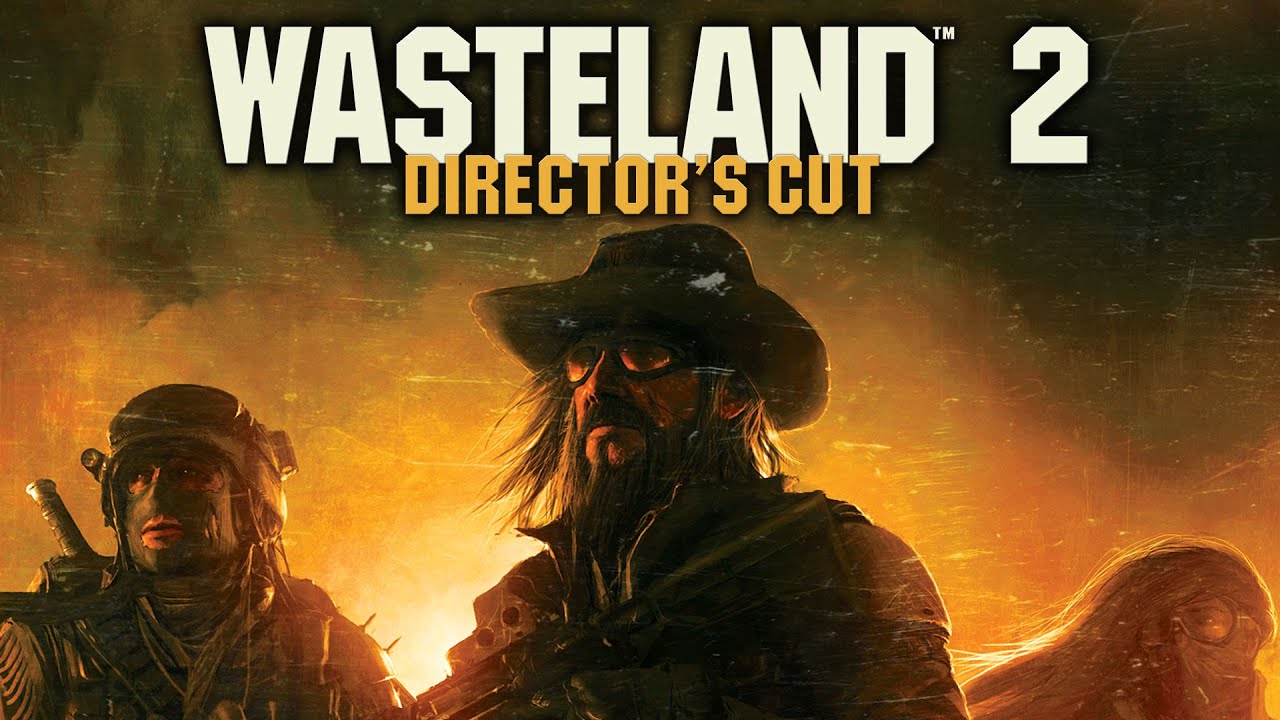 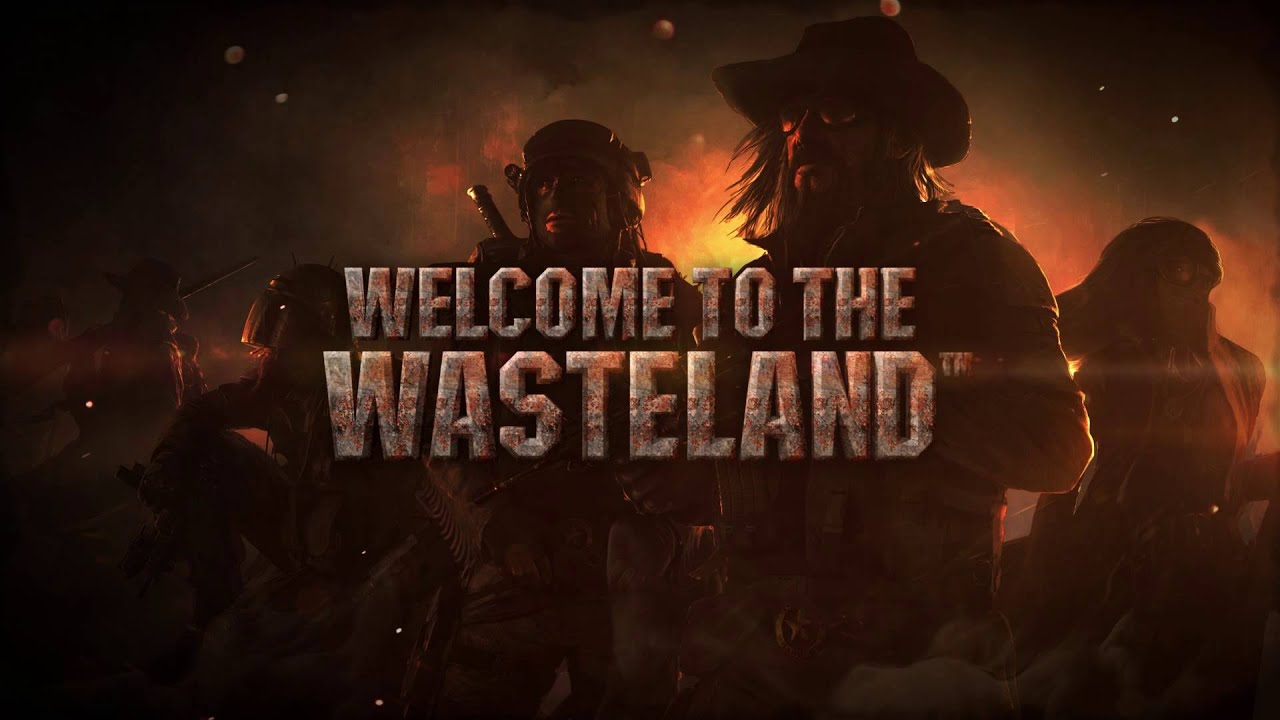 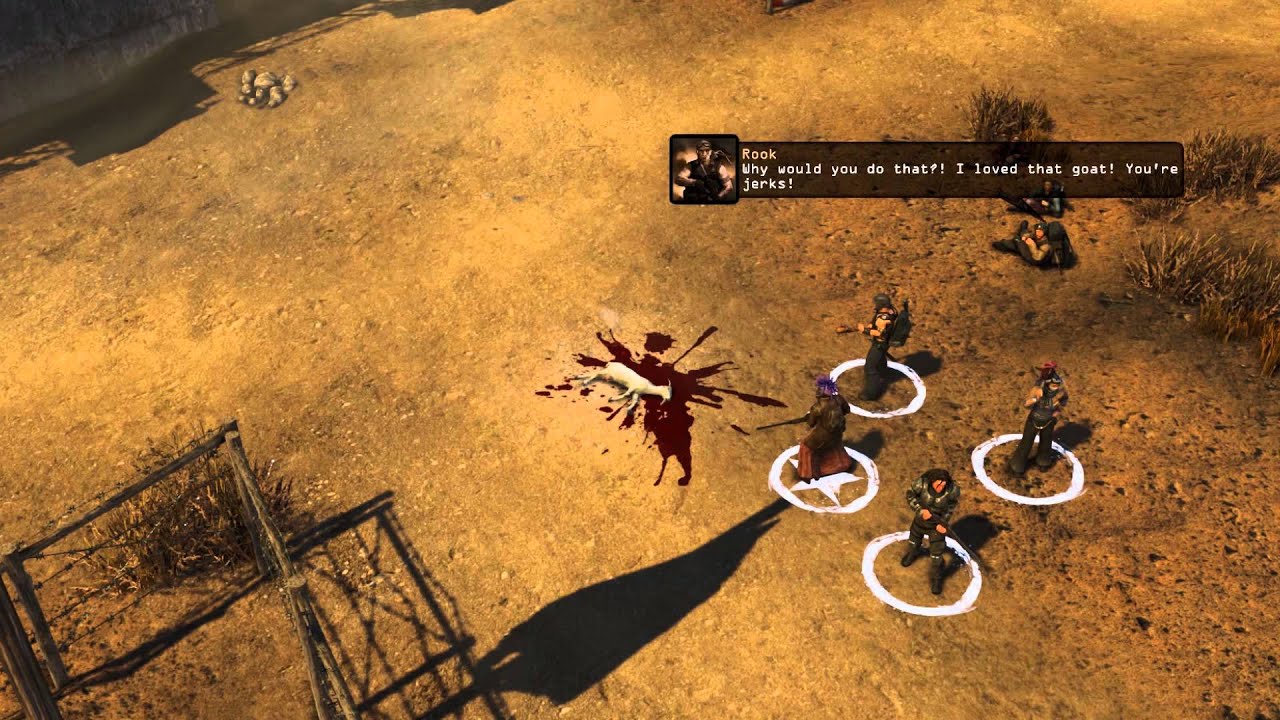