By the time Nina Kalenkov realizes that the recent catastrophes were caused not by nature, but by an unscrupulous secret society known as Puritas Cordis, it is almost too late. While her ex-boyfriend Max, a scientist, witnesses the brutal methods of Puritas Cordis at the excavation site of an ancient Indonesian temple complex, Nina joins forces with a priest in France to investigate the connection between the secret society’s sinister prophesies and the creepy leader of an ancient order. A dramatic race against time begins. Will Nina be able to avert the impending apocalypse? 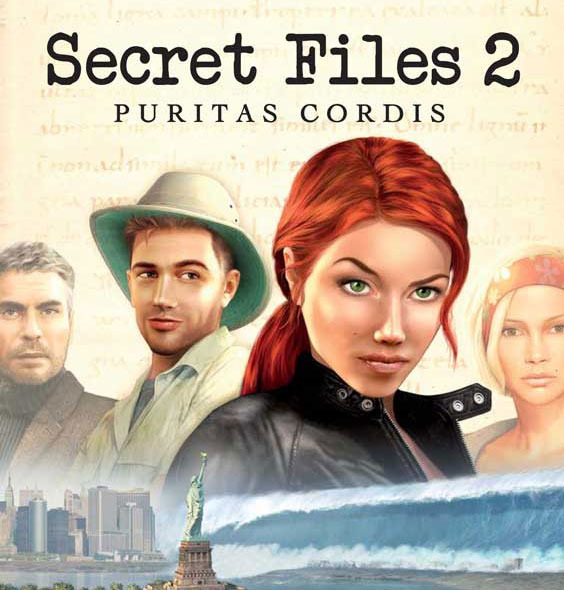 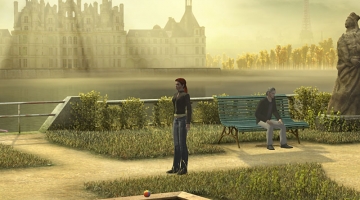 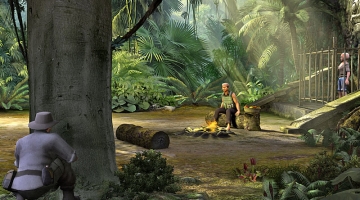 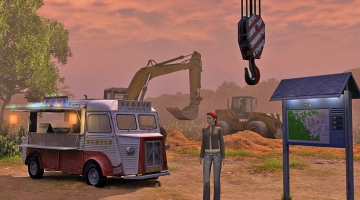 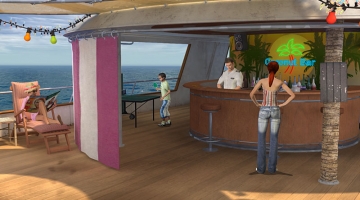 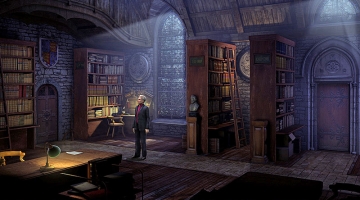 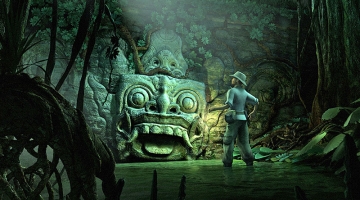 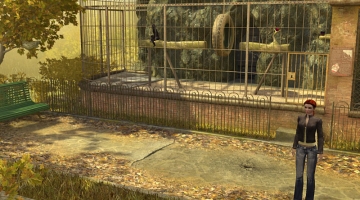