Goblins and Gnomes are fighting for supremacy on the Isle of Thieves.

The choice is yours.

of the Titans. Humanity is struggling to regain strength and rally its forces. You, however, have more pressing concerns:

Your own life has been shattered and you must set off to reclaim what is lost amidst the darkness that is spreading throughout the world. Who knows, maybe you’ll even save the world at the same time?

Three threads of destiny lie before you. Three ways to rise up against the

Titans and regain your soul. Which path will you take?

The Enhanced Edition on PlayStation 4 now offers a graphical quality level comparable with the “Ultra” settings on the original PC release and even surpasses this original’s visuals in a number of areas: with higher resolution textures across the board, the introduction of new state of the art post-process effects such as bokeh depth of field and HDR bloom, and an all-new volumetric cloud system that adds even more spectacular skies and sunsets to the dynamic day-night cycles.

· “Fog Island”: a fully explorable additional island where a stranded Inquisition raiding party is searching for new territory in a world where madness seems to spread. Help them unveil the deadly secret found in this strange place.

· “Uprising of the Little Guys”‘: a second additional area known as “The Isle of Thieves”, where Goblins and Gnomes are fighting for supremacy and where the nameless hero must save the Gnomes and their culture from impending annihilation. 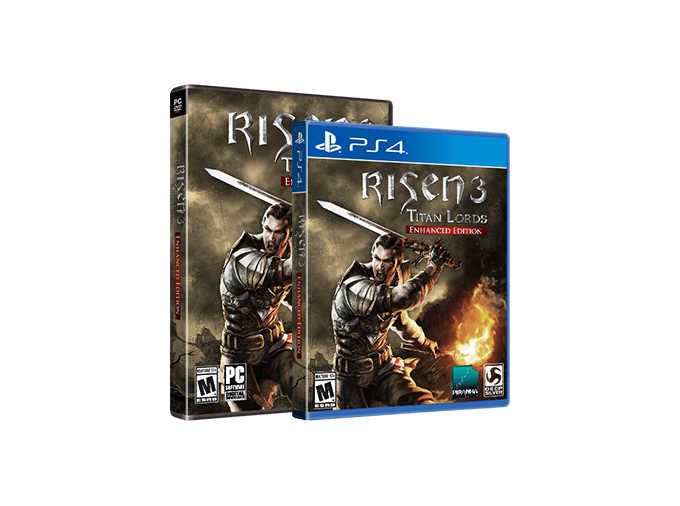 Ultimate escapism: the Saints are back and slicker than ever before! https://youtu.be/_j5FAX8nEy8 Saints Row® The Third™ Remastered is out now on Xbox One, the all-in-one games and entertainment system from Microsoft, the PlayStation®4 computer entertainment system and PC. Arguably the...
Read more

KARA AS A POWERFUL FORCE IN THE WORLD OF WINDBOUND

We tend to fall in love with characters not just the stories themselves, hence why every great adventure needs a great protagonist. And that’s where our development journey started, with the lead character of Windbound. Video game development can be — particularly in the early stages —...
Read more

BE MORE SAINTS! SAINTS ROW® THE THIRD™ REMASTERED ANNOUNCED FOR MAY 22ND

Nine years after its original release, Deep Silver today announced that Saints Row® The Third™ has been completely remastered and will release on Xbox One, the all-in-one games and entertainment system from Microsoft, the PlayStation®4 computer entertainment system and PC on May...
Read more 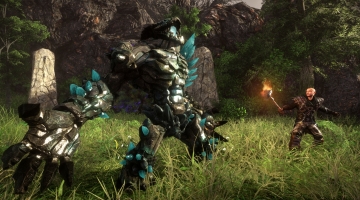 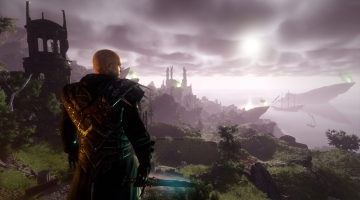 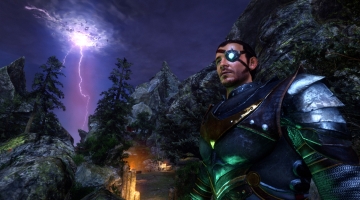 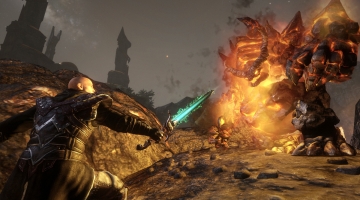 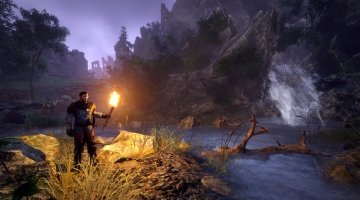 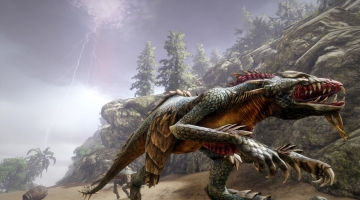 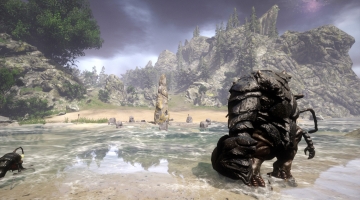 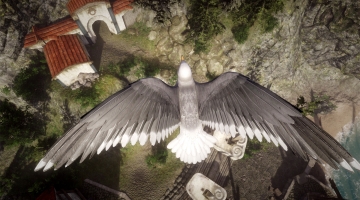 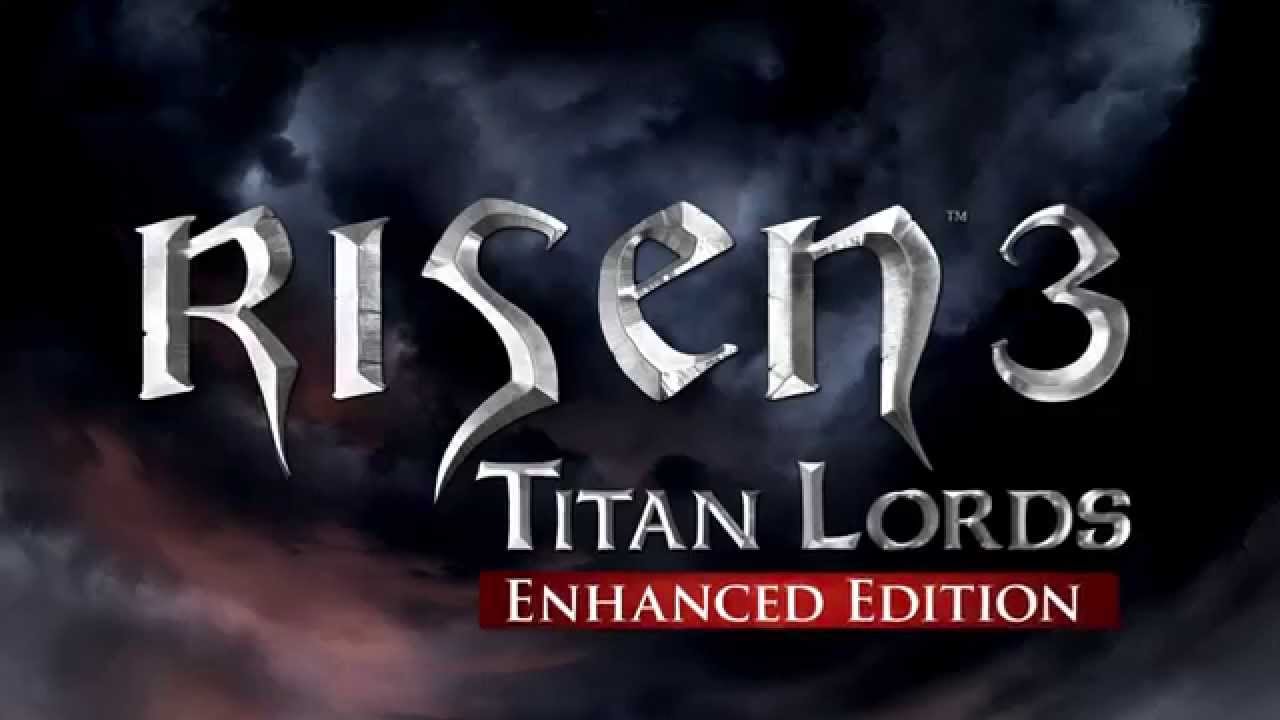