Micro Machines World Series retains the manic social gameplay of the classic series, updated with stunning HD visuals that will see you race and battle in the garden, kitchen, workshop and many more great locations in an array of amazing miniature vehicles.

Designed around fun gameplay at every turn, Micro Machines World Series is the ultimate pick up and play experience for players of all ages and abilities, offering intuitive, easy to learn controls that make the controller impossible to put down. Step ahead to new levels of multiplayer mayhem and play with your friends on the same sofa or across the world.

In addition to classic game modes such as Race and Elimination, Micro Machines World Series introduces all new Battle Arenas which allow you to wreak mass destruction on a miniature scale against your friends or the AI. Meanwhile, team play lets you work together using your vehicles’ unique skills in modes such as “Capture the Flag” and “King of the Hill.”

Micro Machines World Series will support up to 12 players online and four players on the same screen across a variety of racing and battling environments. Each of the 12 vehicles has its own unique loadout of weapons and abilities and the game will launch with a massive range of customization options. 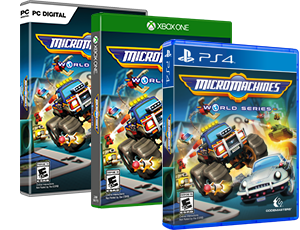 See the first gameplay trailer for the hotly anticipated return of the classic gaming franchise Micro Machines ahead of the release on PlayStation® 4, Xbox One and Steam (PC) on 23rd June. https://www.youtube.com/watch?v=-4VwzxQZOmk Whether driving a SPY CAR destroying a HOVERCRAFT with a...
Read more 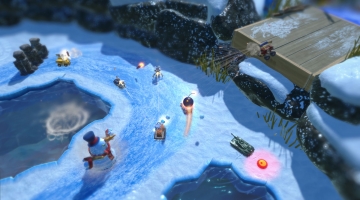 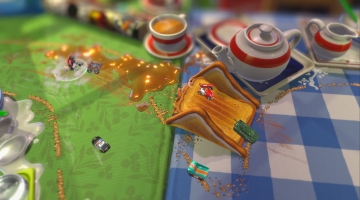 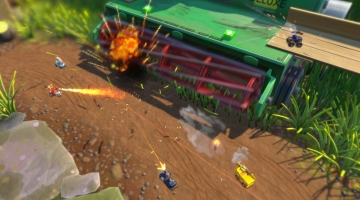 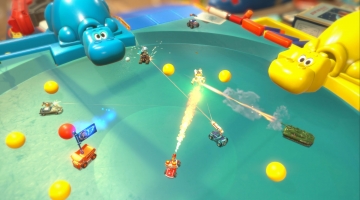 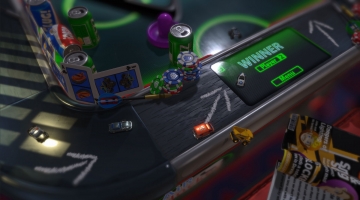 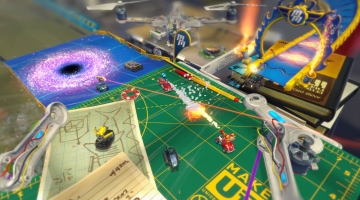 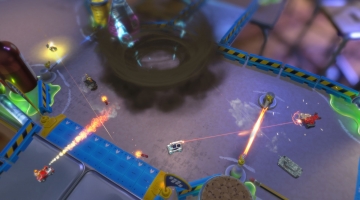 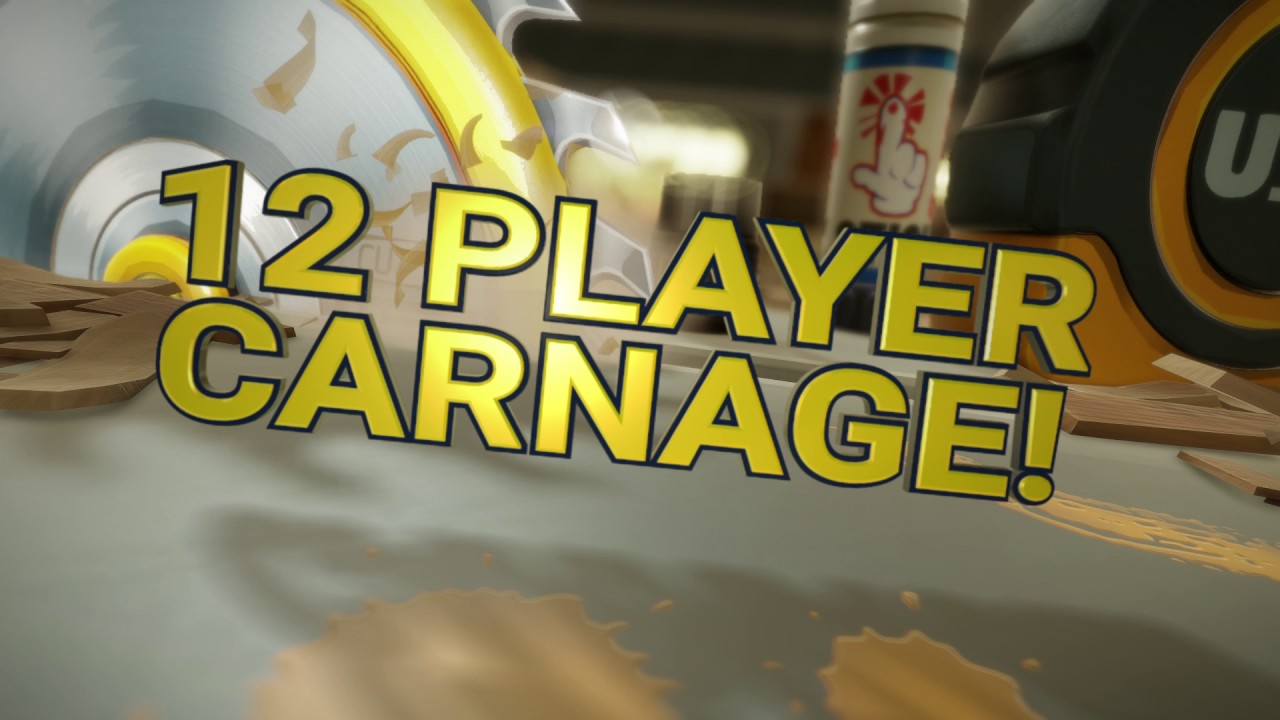