The inaugural entry in the critically-acclaimed YAKUZA series first shed its light on the seedy underbelly of Japan and the criminal organizations that thrive there in 2006 on PlayStation®2. Players are introduced to the “Dragon of Dojima,” Kazuma Kiryu, an up-and-coming yakuza who takes the fall for the murder of a crime boss, only to emerge from prison ten years later to a changed world.

In 2017, YAKUZA KIWAMI takes us back to the original entry point of the series, completely rebuilt from the ground up for the PlayStation®4.

With enhanced gameplay, an expanded cinematic story, the return of the battle styles from YAKUZA 0, more nightlife spots, and re-recorded audio presented in the original Japanese for the first time, YAKUZA KIWAMI is the ultimate and most “extreme” version of the original vision of the series for first-time players and long-time fans alike.

The year is 1995, and Kazuma Kiryu, the Dragon of Dojima, is an up-and-coming yakuza. A Lieutenant Advisor in the Tojo Clan’s Dojima Family, his hard work has nearly earned him his own sub-family in this prestigious group.

But one rainy night, the unthinkable happens. Sohei Dojima, Patriarch of the Dojima Family, kidnaps Kiryu’s childhood friend, Yumi. In an effort to save her, Kiryu’s sworn brother, Akira Nishikiyama, rushes after them.

As the thunder claps, gunshots ring out from the Dojima Family office. Kiryu arrives to find Nishikiyama holding the smoking gun over Dojima’s dead body, and Yumi in shock from the trauma.

Kiryu makes a decision that will change his life forever. Sending Nishikiyama out of the room to look after Yumi, Kiryu picks up the gun as the police arrive to arrest the culprit…

The year is 2005. Akira Nishikiyama has become a changed man. Yumi is nowhere to be found. Ten billion yen has gone missing from the Tojo Clan’s coffers, putting the organization on the brink of civil war. And Kazuma Kiryu is released from prison to a world he no longer recognizes. 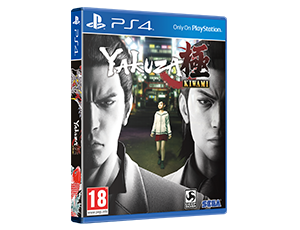 Allow yourself to be immersed in Aurai once again and see what’s coming in the new, hard hitting DLC for OUTWARD, “The Soroboreans”. https://youtu.be/aagzWWuNvAQ Filled to the brim with new content that will add a breath of fresh air to your game, “The Soroboreans” DLC will get you...
Read more

Deep Silver and Nine Dots Studio today confirmed that “The Soroboreans”, the highly anticipated first DLC for their critically acclaimed adventure survival game OUTWARD, will be available for PC on June 16th, and shortly afterwards for consoles (PlayStation 4 & XB1) on July 7th. You have...
Read more 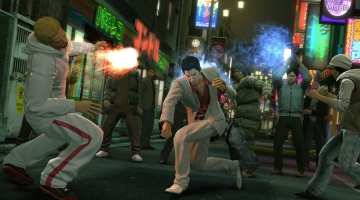 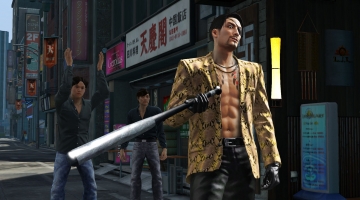 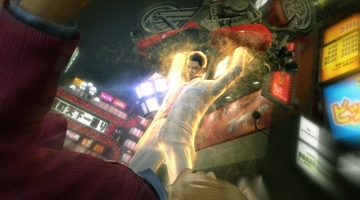 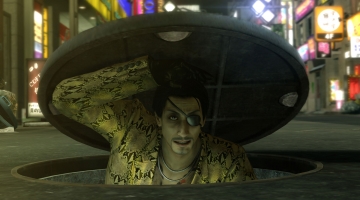 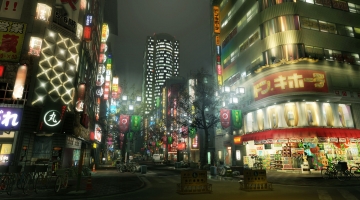 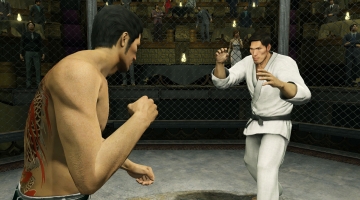 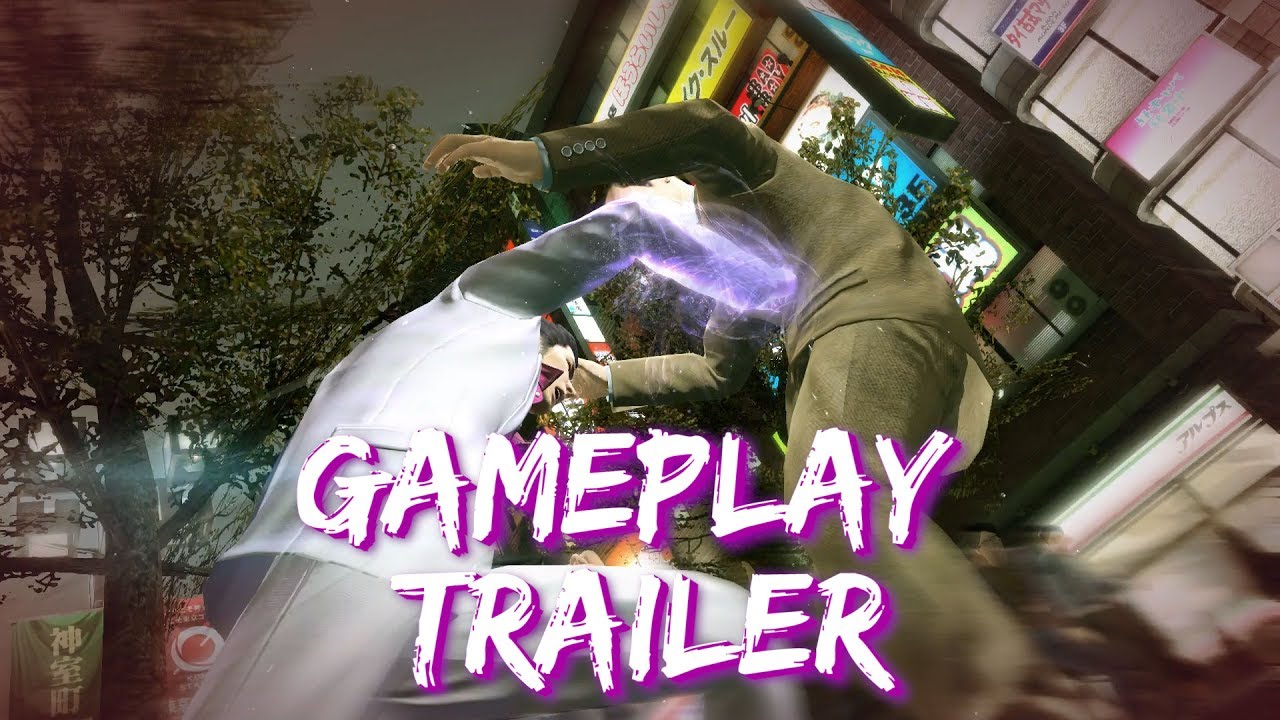 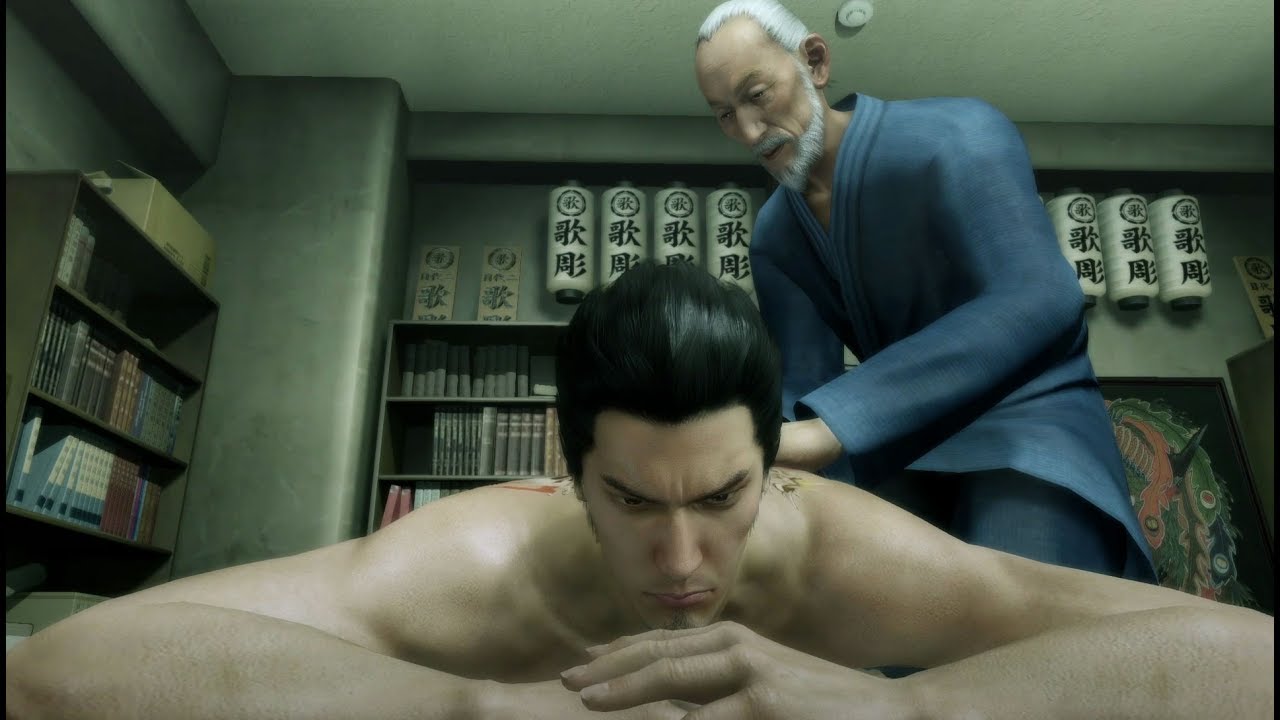 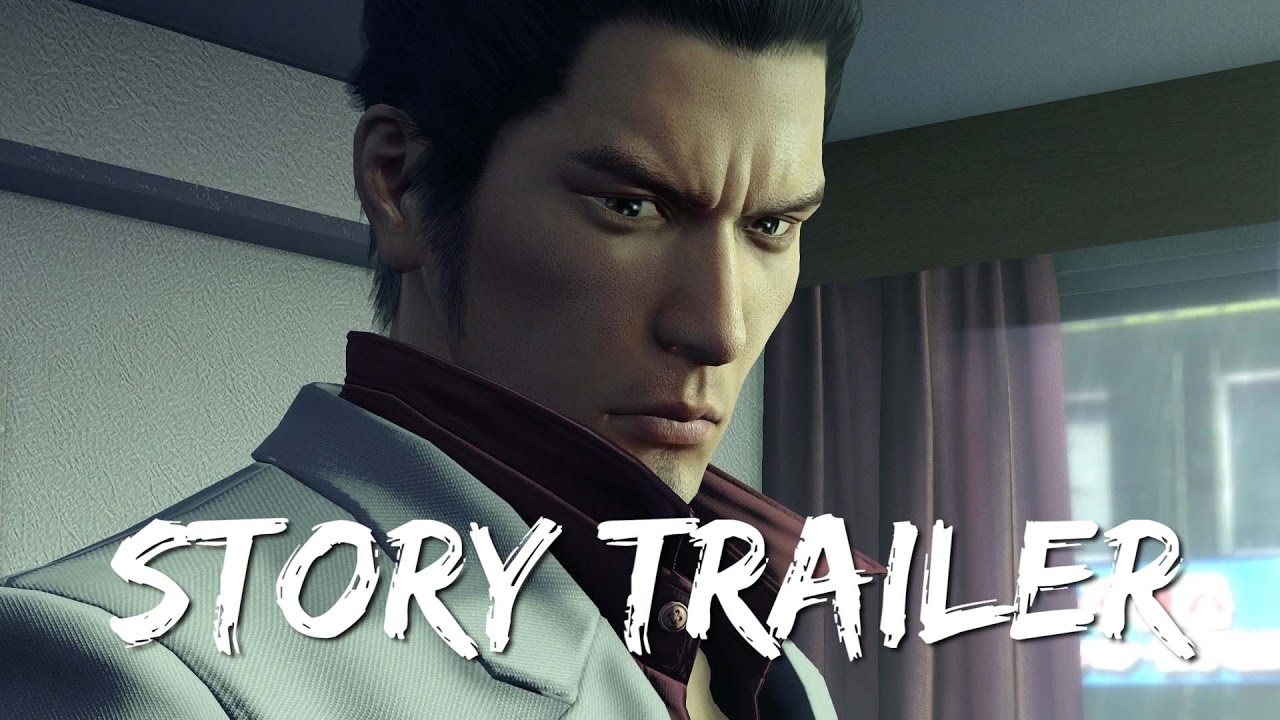 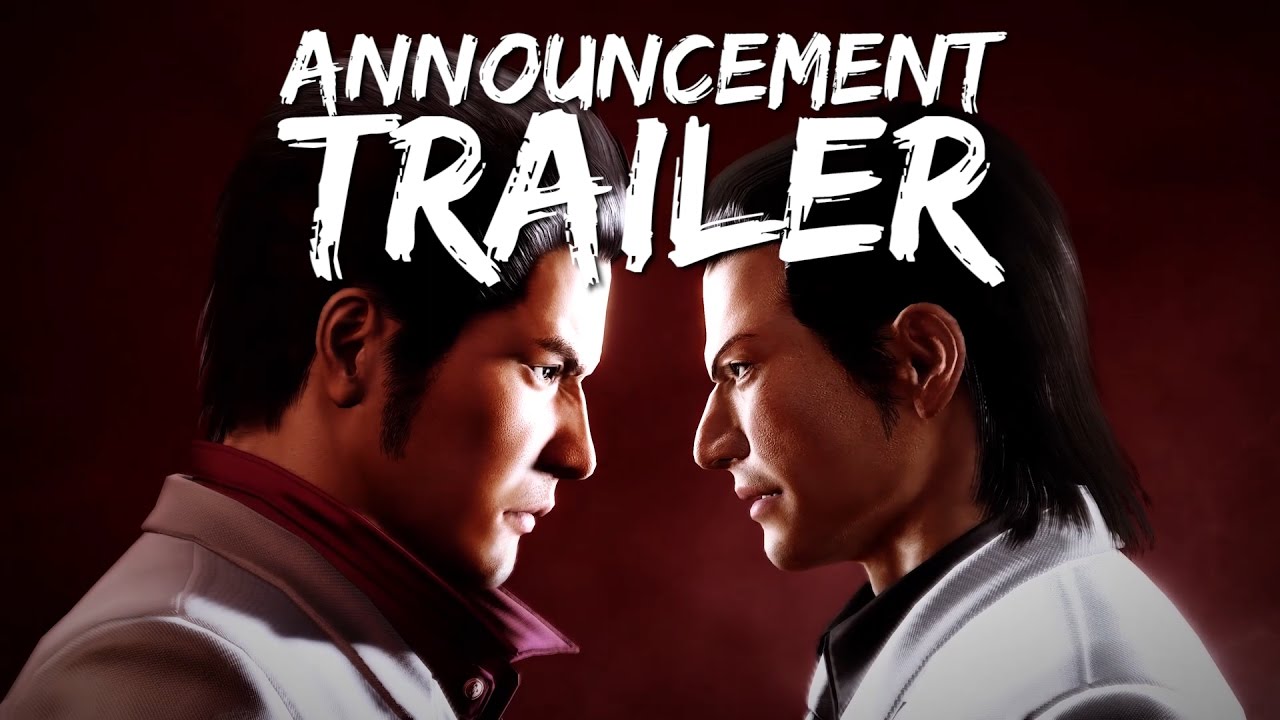