Featuring one of the biggest character rosters in the KOF series, 50 characters new and old battle it out in the iconic 3-on-3 TEAM BATTLE system. Now bursting into full 3D graphics, witness the 2D fighting action in a whole other dimension at 1080p-60fps.

KOF XIV is the biggest refinement and overhaul of the legendary fighting series to date, creating the most competitive fighters in SNK’s history. Play with up to 6 people online in ‘PARTY BATTLES’ or hone your skills in the online training mode with a friend. Feel the heat of battle and unleash destructive combos using the CLIMAX CANCEL and Improved MAX MODE features!

Fight your way through a new arc in THE KING OF FIGHTERS XIV’s robust story mode. The colossal rewards for winning the King of Fighter’s tournament has turned it into a worldwide business. Now you must take on legendary fighters and companies, each with their own ambitions, to be crowned the King of Fighters! 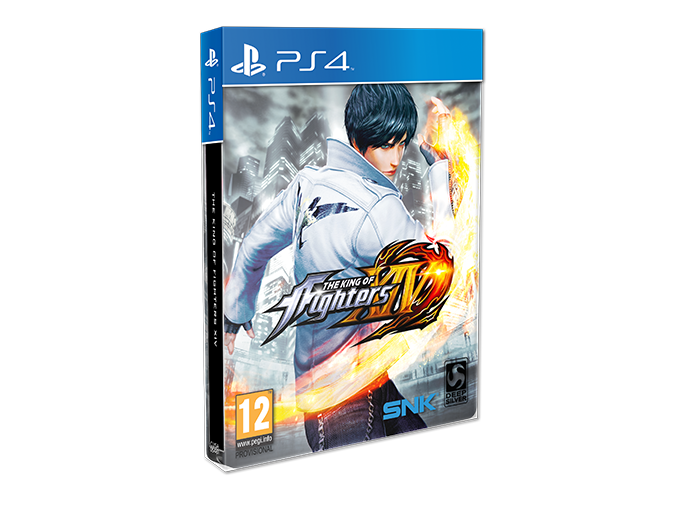 Four new Characters to be released in April

SNK CORPORATION is proud to announce today the release of four new paid DLC characters in April 2018 for THE KING OF FIGHTERS XIV (KOF XIV). Oswald returns to the KOF Series as the first of four new DLC characters to be released this April. Since his first appearance in KOF XI, Oswald has become...
Read more

SNK are proud to announce today’s release of the latest patch (ver. 1.03) for the PlayStation®4 title “THE KING OF FIGHTERS XIV”. Major Update Content: ■ Battle system changes ・ Rebalancing of playable characters depending on their usage rate so far ・ Correction of the “Fuzzy...
Read more

Out Now in Europe!

Today we are delighted to announce the release of the highly anticipated fighting game, THE KING OF FIGHTERS XIV in Europe as well as the wider PAL region. Continuing it’s 20+ year fighting legacy, KOF now bursts onto the next generation for the first time in KOF...
Read more 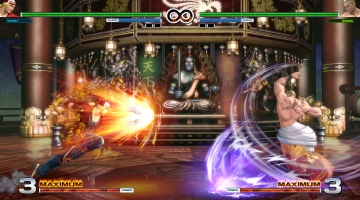 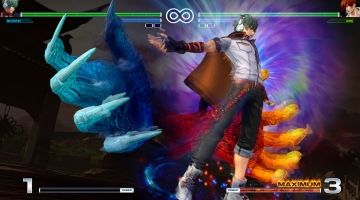 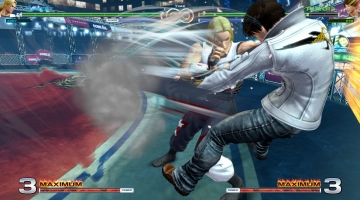 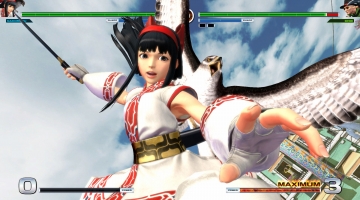 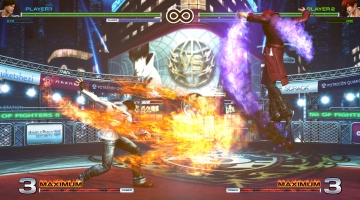 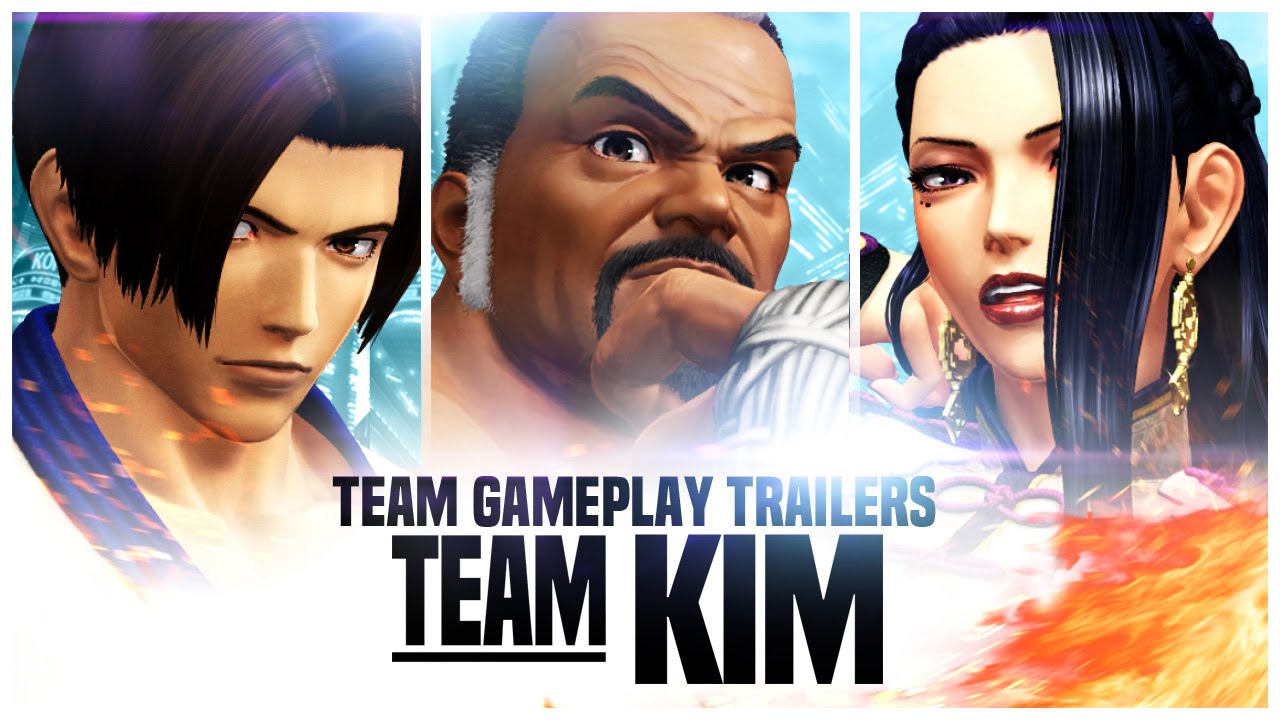 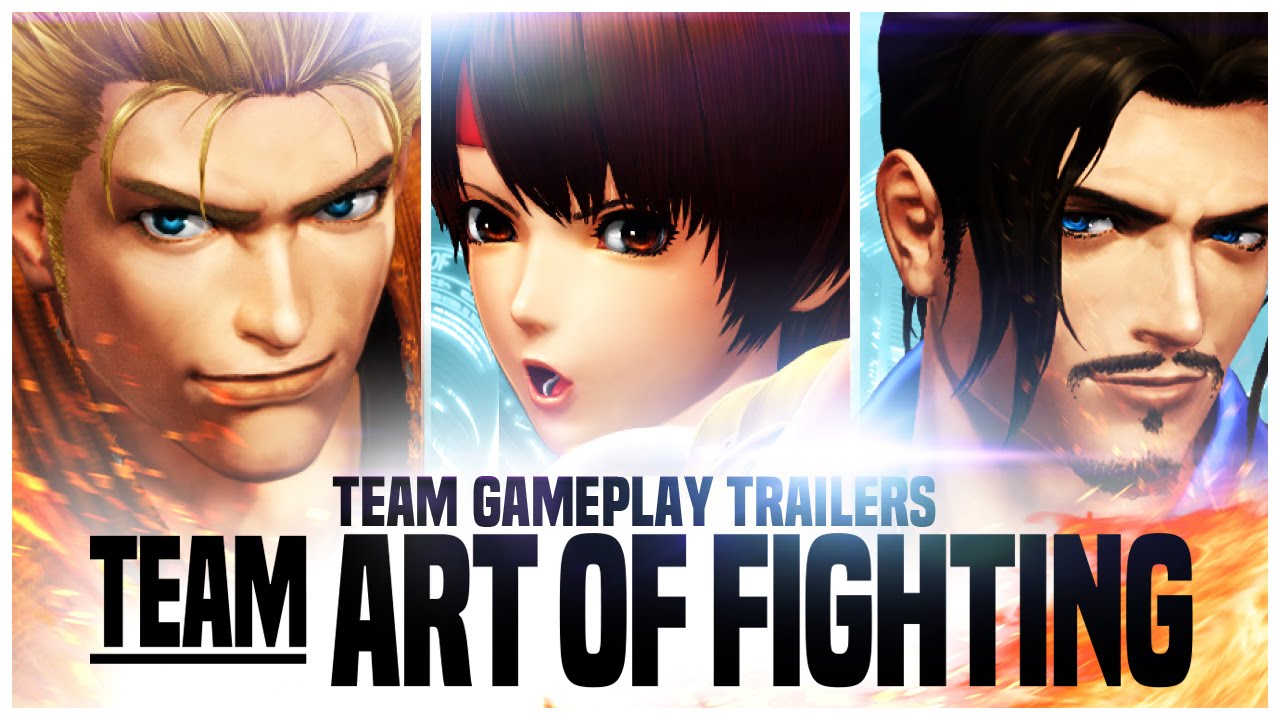