You are the President of the United States of America, and you must save all of us on Earth.

The Boss of the Saints has been elected to the Presidency of the United States but the Saints are just getting started.

After a catastrophic alien invasion of Earth, led by the evil Overlord Zinyak, the Saints have been transported to a bizarro-Steelport simulation. With homies new and old at their side, and an arsenal of superpowers and strange weapons, they must fight to free humanity from alien granddaddy Zinyak’s mental grasp.
The Saints have gone from the crackhouse to the Penthouse, to The White House – but now it’s up to you to free the world from Zinyak and his alien empire, saving the world in the wildest open world game ever, playable for the first time on Nintendo Switch™. 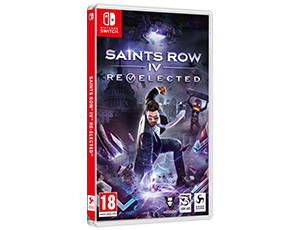 Grab your Dub-Step Gun because it's time to save thre world. Saints Row IV: Re-Elected is bringing the Mayhem to Nintendo Switch™ right now! https://youtu.be/rLQD-tRju_4 Containing all 25 pieces of DLC including two celebrated DLC expansions: Enter The Domnatrix and How The Saints Save...
Read more

We are excited to announce that Saints Row IV: Re-Elected is coming to Nintendo Switch™ on March 27 2020. https://youtu.be/BtB_9rUuZP8 Containing all 25 pieces of DLC including two celebrated DLC expansions: Enter The Domnatrix and How The Saints Save Christmas. Live the ultimate power...
Read more 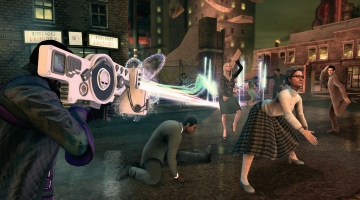 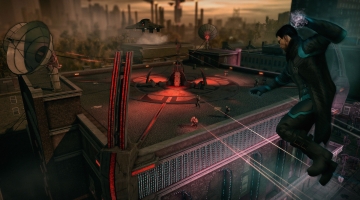 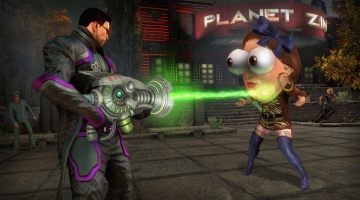 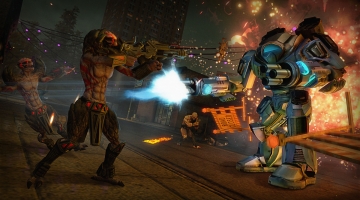 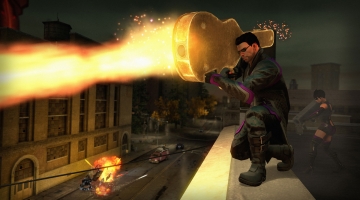 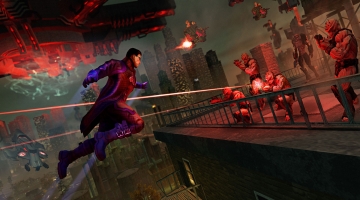 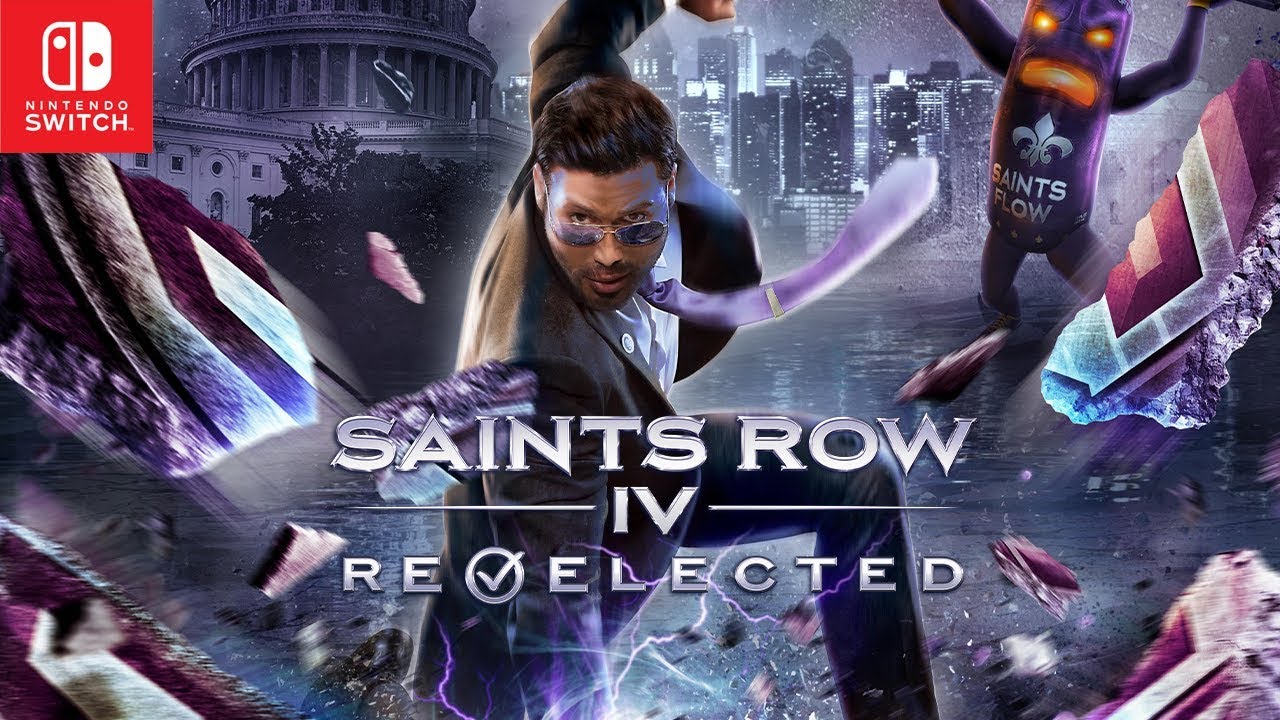