Saints Row Gat out of Hell

Volition’s biggest bad ass from the Third Street Saints is back, hotter than ever (literally!)

Lust, Gluttony, Greed, Sloth, Wrath, Envy, Pride – for some, they are the Seven Deadly Sins. For Johnny Gat, they are devilish fun on his rampage through hell in Deep Silver Volition’s Saints Row®: Gat out of Hell standalone expansion. Can the Devil and his demonic allegiance withstand the persuasiveness of Johnny’s unrighteous arsenal?

In Gat Out of Hell players take on the role of Johnny Gat as he is sent into hell via a nefarious spirit board incident and left to combat demons, the horrors of the underworld (including prominent historical figures) and, of course, the Devil himself.

After the space faring antics of Saints Row IV, many fans asked what we could do next… the answer? Shoot The Devil in the face. Play as either Johnny Gat or Kinzie Kensington as you tear apart Hell in a quest to save the leader of the Saints’ soul. Historical icons, old friends, older enemies, a talking gun, a full length musical number, and a whole lot of other shenanigans all await you in the open world standalone expansion playground that is Saints Row: Gat Out Of Hell. 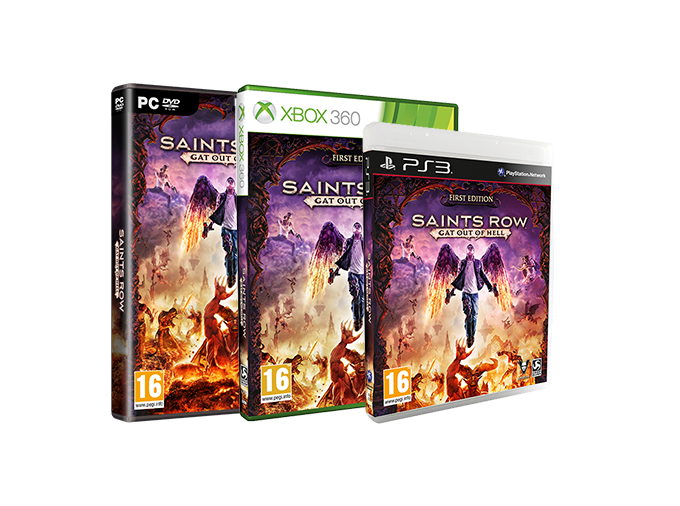 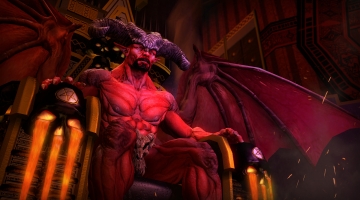 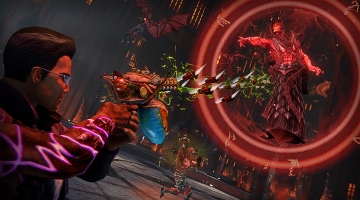 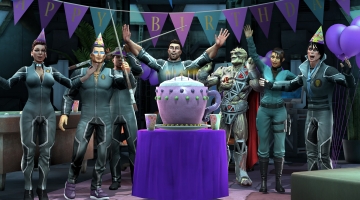 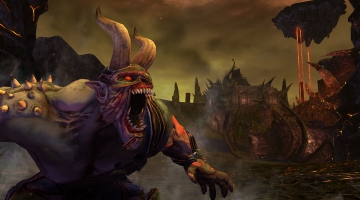 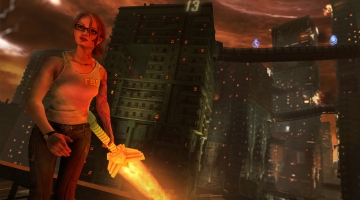 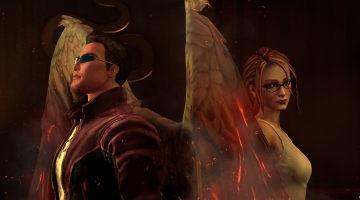 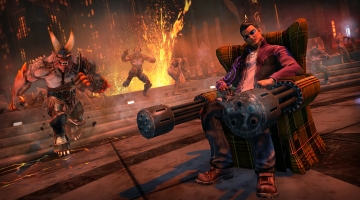 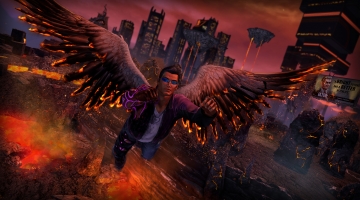 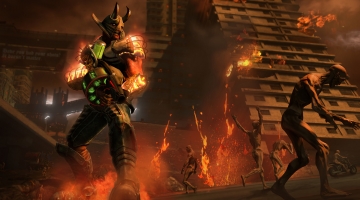 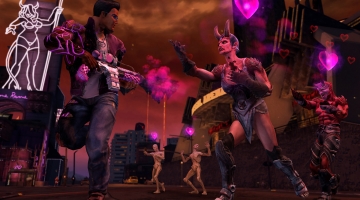 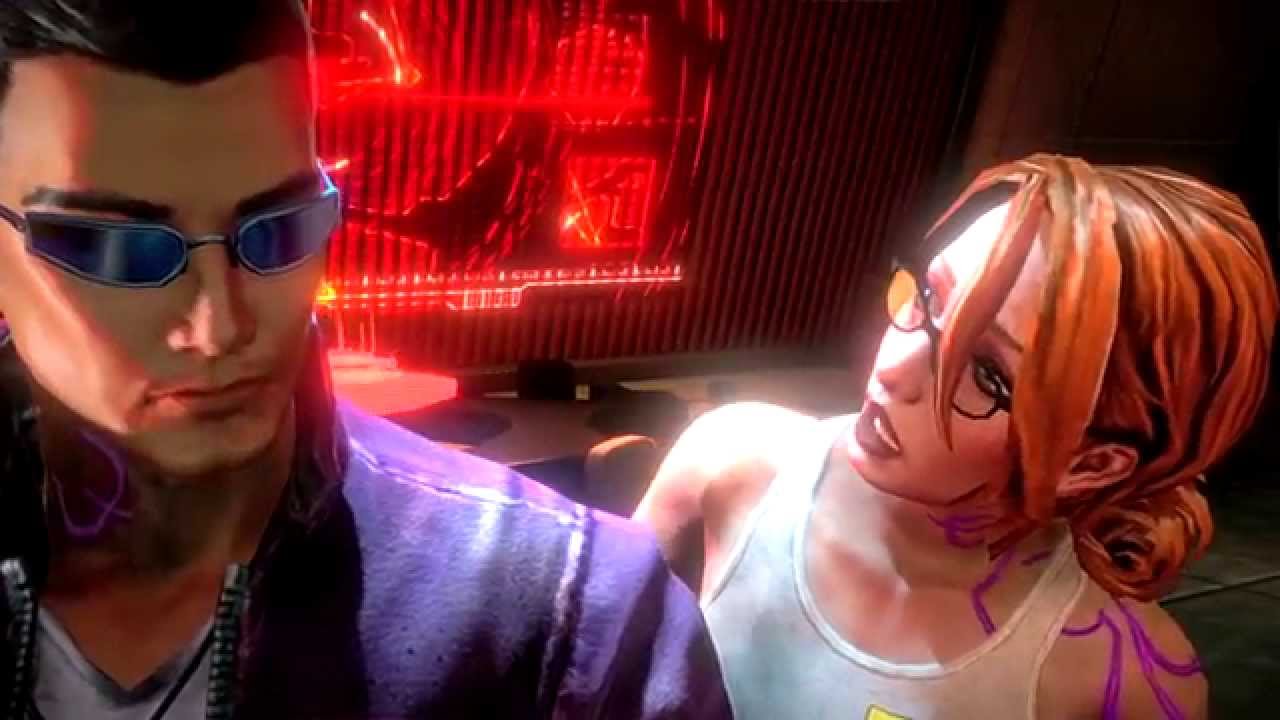