Mighty No. 9 is a Japanese 2D Side-scrolling Action game that takes the best elements from 8 and 16-bit classics that you know and love and transforms them with modern tech, fresh mechanics, and fan input into something fresh and amazing!

You play as Beck, the 9th in a line of powerful robots, and the only one not infected by a mysterious computer virus that has caused mechanized creatures the world over to go berserk. Run, jump, blast, and transform your way through an initial nine stages which you can tackle in any order you choose (plus a further three later stages), using weapons and abilities stolen from your enemies to take down your fellow Mighty Number robots and confront the final evil that threatens the planet!

Every aspect of Mighty No. 9’s development-art, level design, music, programming, etc.-is being handled by veteran Japanese game creators with extensive experience in the genre, and with Mega Man in particular, all the way up to and including the project’s leader, Keiji Inafune himself! 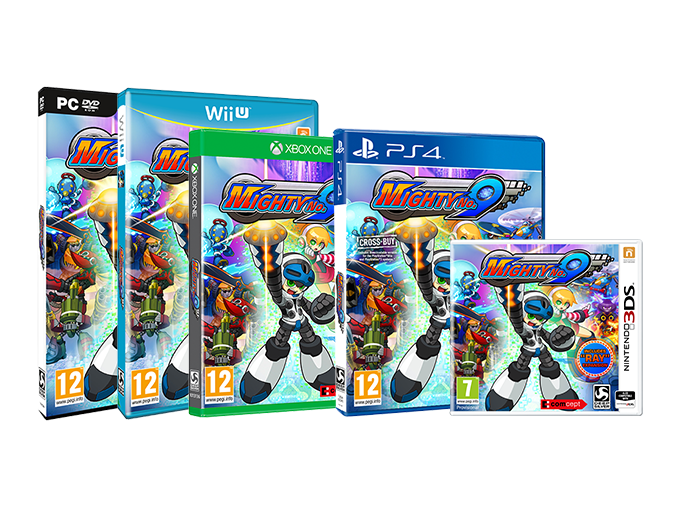 Firstly, Beck's 'dash' ability allows you to traverse through levels at high speed, but don't forget the dash can be used to defeat weakened enemies and absorb their power ups; making you faster, stronger, and even more agile! Each time Beck absorbs his enemy his combo multiplier will increase!...
Read more 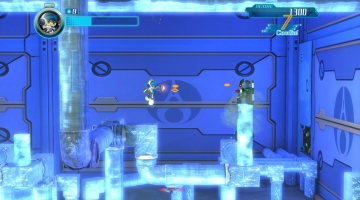 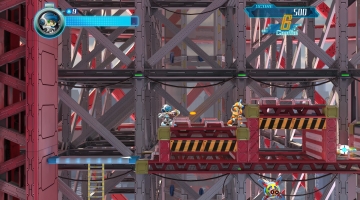 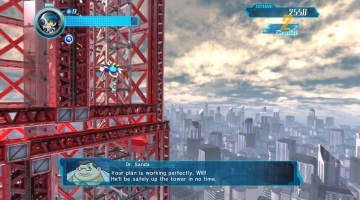 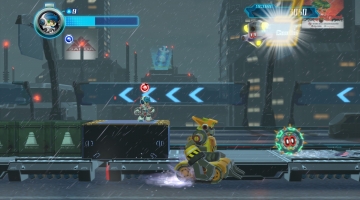 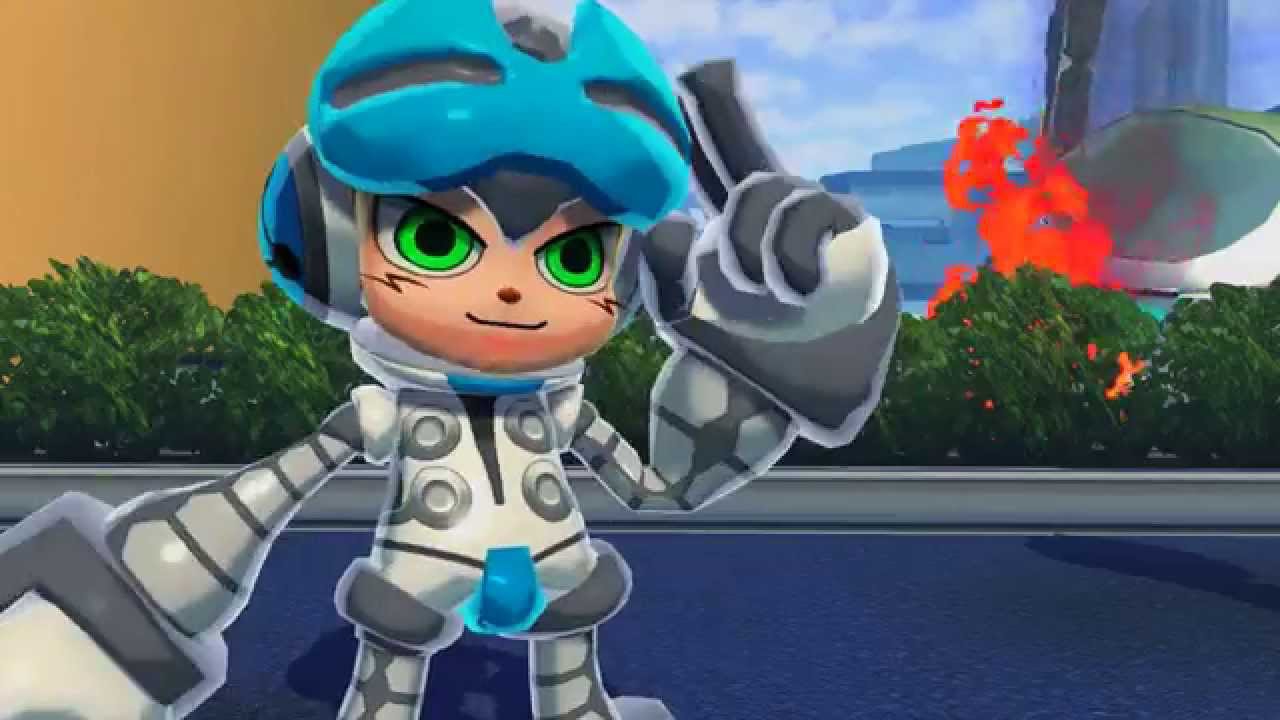 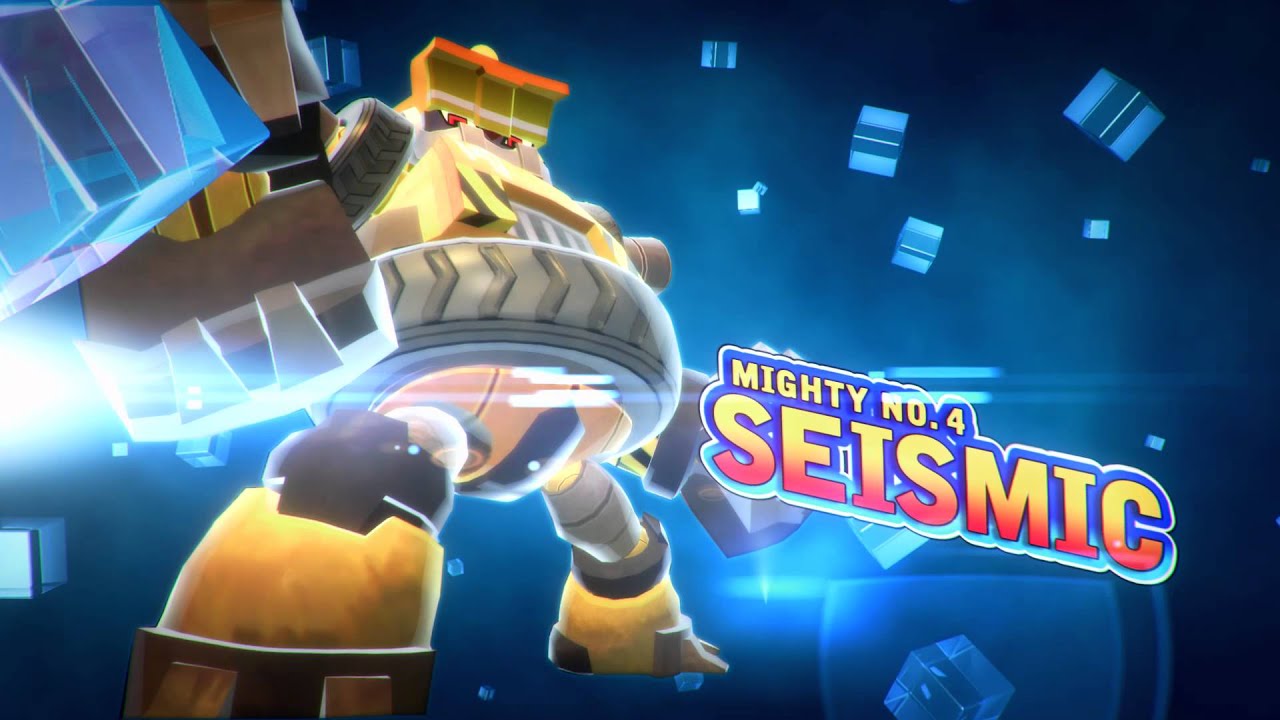 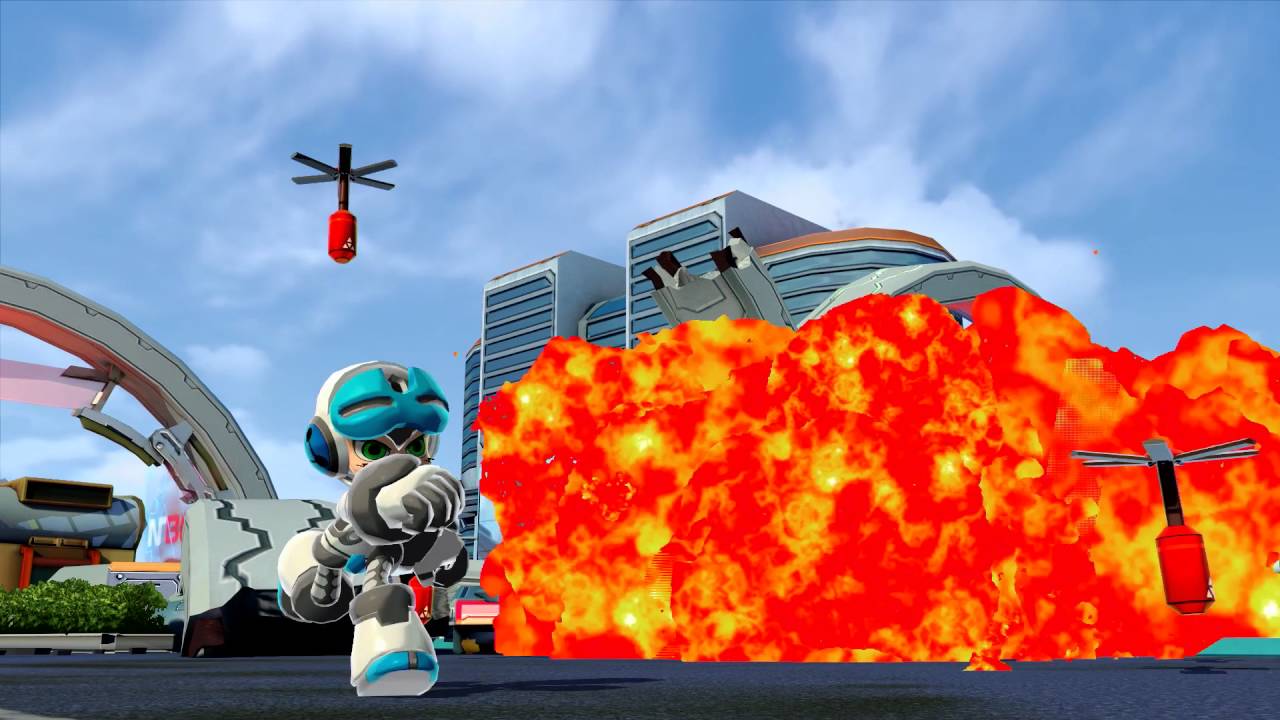