In KILLING FLOOR 2 players descend into continental Europe where the outbreak caused by Horzine Biotech’s failed experiment has quickly spread and gained unstoppable momentum, essentially paralyzing the European Union— Just one month after the conclusion of the events in the original KILLING FLOOR, the specimen clones are everywhere and civilization is in disarray; communications have failed, governments have collapsed, and military forces have been systematically eradicated. The people of Europe know survival and self-preservation too well and lucky survivors have gone into hiding.

Not all have given up hope though… A group of civilians and mercenaries have banded together to combat the outbreak and established privately funded operation bases across Europe. Upon tracking specimen clone outbreaks, players will descend into zed-laden hot zones and exterminate them. 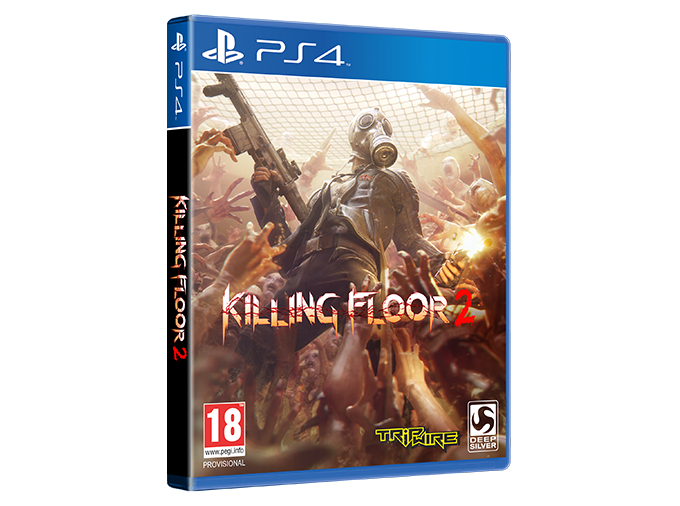 KILLING FLOOR 2 Coming To Xbox One And Xbox One X

Tripwire Interactive in collaboration with Deep Silver and Iceberg Interactive, today announced that their popular survival shooter KILLING FLOOR 2 will be coming to the Xbox One, the all-in-one games and entertainment system from Microsoft, on August 29 of this year, and will  be available on...
Read more

Tripwire Interactive, in collaboration with Deep Silver and Iceberg Interactive, is pleased to announce that their eagerly awaited co-op sci-fi horror FPS game, KILLING FLOOR 2, is available now globally on PC, and for the first time the franchise will be available for console gamers with versions...
Read more

Hot off the heels of a massively successful PlayStation 4 open beta, where many console players had a chance to experience the frenetic, zed-slaying co-op gameplay for the very first time, Deep Silver and Tripwire Interactive are extremely excited to reveal that KILLING FLOOR 2 has officially Gone...
Read more 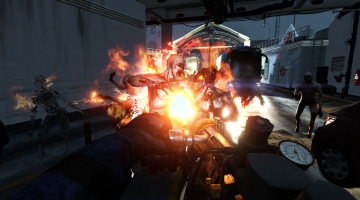 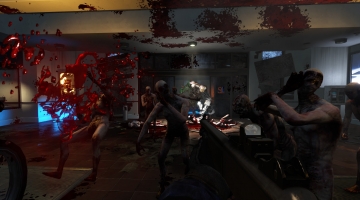 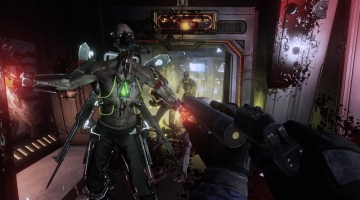 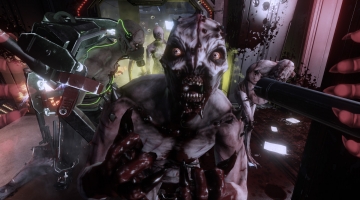 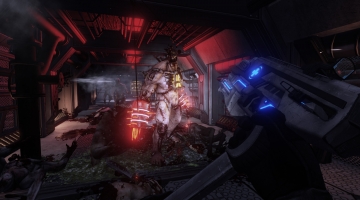 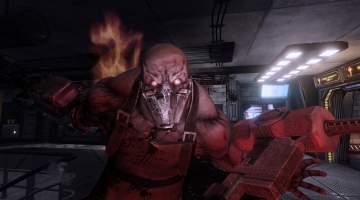 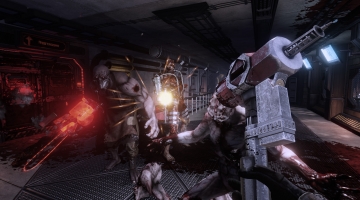 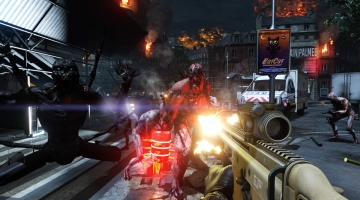 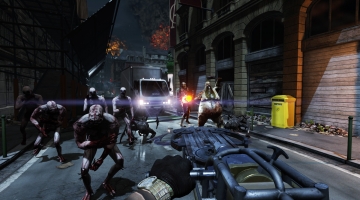 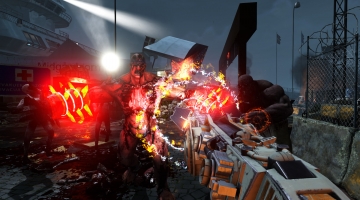