Iron Harvest is a real-time strategy game (RTS) set in the alternate reality of 1920+, just after the end of the Great War. The Game lets you control giant dieselpunk mechs, combining epic singleplayer and coop campaigns as well as skirmishes with intense action on the battlefield for multiplayer fans, Iron Harvest is the classic real-time strategy games fans have been waiting for.

Tradition clashes with scientific and technological progress, while Europe is still recovering from the brutal battles of the World War. Cities are being rebuilt and in the countryside, the era of the Iron Harvest has begun. Farmers are uncovering the remains of the majestic walking machines that had fought on the battlefields of the Great War.

In the midst of this chaos, a new threat appears that will put Europe’s very existence at risk. Secret forces are putting everything they can towards destabilization of entire countries, determined to set the world on fire once again and finally seize control. 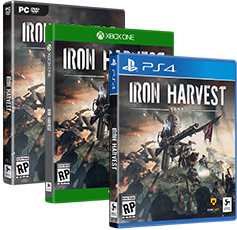 Celebrating the successful release of the critically acclaimed RTS Iron Harvest, KING Art Games are happy to release the first new multiplayer map and adding the co-op mode for the story campaign today. https://youtu.be/Kdqi_qOSMBc Additional new content will be added to the game according to...
Read more

Deep Silver and KING Art Games today released a brand-new Iron Harvest 1920+ music video introducing the main themes for the game. Listen to composers Adam Skorupa, known for his work on the Witcher series, and Michal Cielecki (from the Shadow Warrior series) explaining the main inspirations behind...
Read more 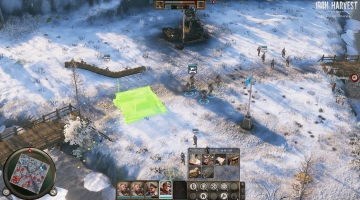 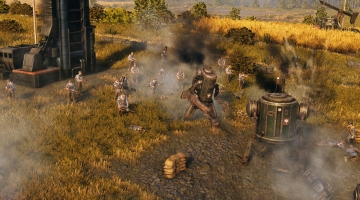 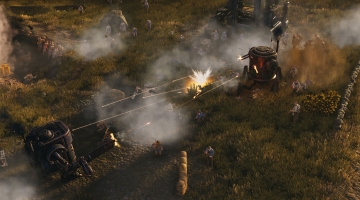 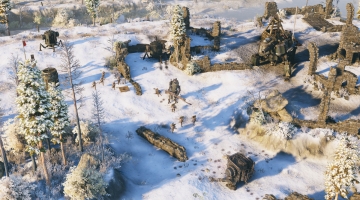 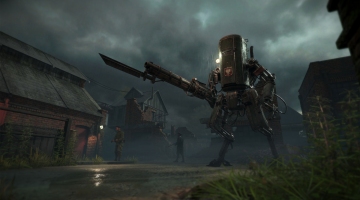 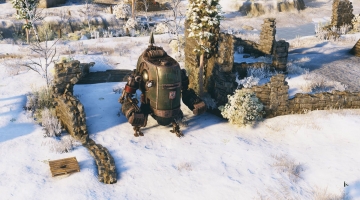